We represent exceptional growers located in some of the best growing regions of the US.

These growers offer a variety of balled and containerized plants. New Genera and cultivars are being added each year so we can provide you with the latest and best plants the industry has to offer. 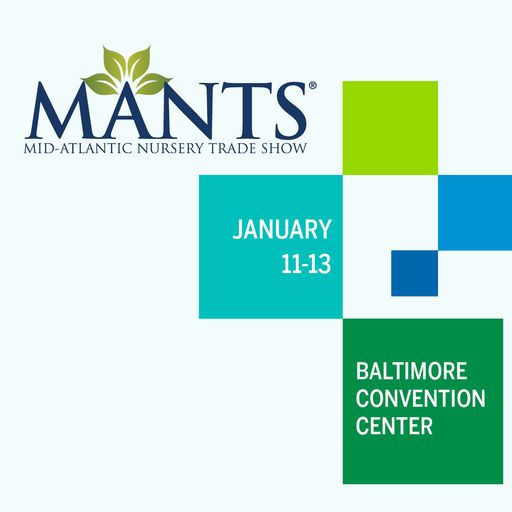 As a graduate of Penn State University with a BS of Landscape Architecture in 1971, he worked in that field until 1980, becoming registered in 1976.

Phin started the sales agency in 1982 after almost 2 years as an associate for John Polhemus, for whom he worked during the summer of 1969 while in college.

His hobbies include history, travelling, good food and complimentary beverages as well as sports.

He graduated from Lafayette College in 2009 with a B.A. in History and a focus on American History. While attending Lafayette, Andrew was a captain and All-American on the Football team.

From 2017-2019, he worked for Sam Bridge Nursery and Greenhouse in Greenwich, CT in the Landscape Design Department. Subsequently in 2018 and 2019 he interned with Landscape Designer Dave Graf in Westchester County, NY and Fairfield County, CT. In 2019 Andrew worked in management and sales for a large Landscape contractor in Westchester County, NY. During this time, he has continued his education in horticulture through CNLA and NYBG courses and seminars.

In his spare time Andrew enjoys playing the guitar, planting & gardening, and just about anything involving sports.

Scott has been serving the Green Industry since 1987, with a background in Landscape design and installation, commercial growing, and horticultural sales. Scott attended Penn State University for Landscape Contracting and graduated from West Virginia University with a B.S. in Horticulture.

Scott enjoys spending time with his wife and five children, and also likes to take on construction and remodeling projects, as well as landscaping and gardening. Biking, hiking, and kayaking are some of Scott’s recreational interests.